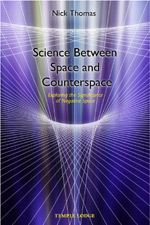 The scientist and philosopher Rudolf Steiner discovered that besides 'ordinary' space there is 'negative' space, or 'counterspace', which relates to a holistic conception of the world. Steiner suggested that it was important to understand counterspace as a necessary supplement to the conventional approach. His colleague George Adams found a way of describing counterspace through mathematics.
This book seeks to relate the phenomena of our world to both space and counterspace, in order to lead to a new scientific understanding. If counterspace is real, then the resulting interplay between it and 'ordinary' space must be significant. This concept is applied to gravity, liquids, gases, heat, light, chemistry and life. Each aspect is a separate investigation, but the various threads begin to weave into a unified whole. A new concept of time, and indications for a new approach to relativity and quantum physics begin to emerge.
The results presented in this book are part of a 'work-in-progress', shared by others around the world, involving a new scientific consciousness. It attempts to approach a spiritual understanding without surrendering scientific and mathematical rigour.
NOTE: This book contains advanced mathematical and scientific proofs which are likely to be too difficult for the general reader.
NICK THOMAS trained as an electrical engineer in the Royal Air Force, serving as an engineering officer for sixteen years and, subsequently, worked in data communications for Nortel. He then became General Secretary of the Anthroposophical Society in Great Britain for 21 years. With Lawrence Edwards and John Wilkes he researched the practical application of projective geometry. His major research interest is the development and application of Steiner's discovery of negative space to building a bridge between natural and spiritual science. He lectures widely on this and other subjects. His new book Space and Counterspace is just published.
[When referring to this item please quote our ID 10237]

Title: Science Between Space and Counterspace Exploring the significance of negative space 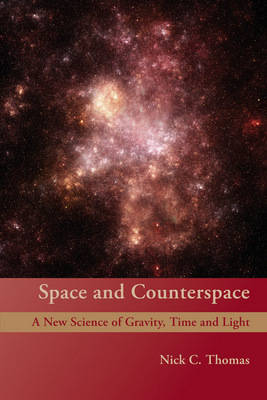 Space and Counterspace A New Science of Gravity, Time and Light 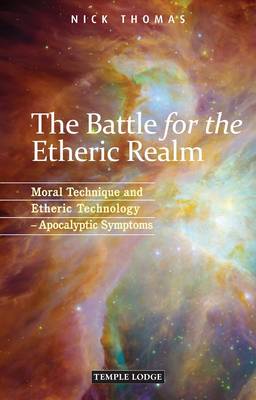 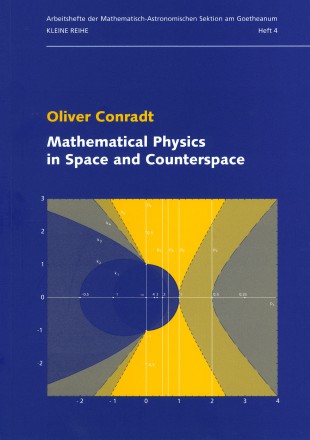 Mathematical physics in space and counterspace 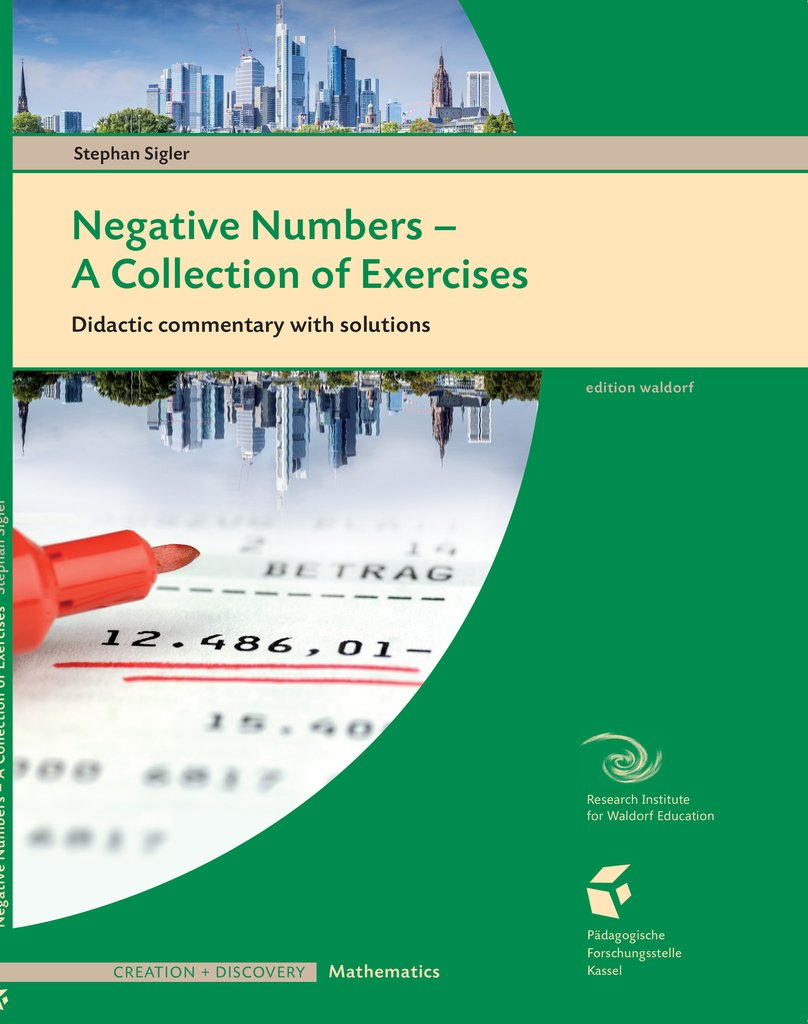 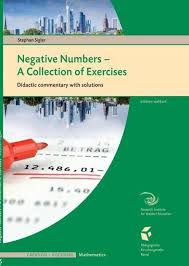 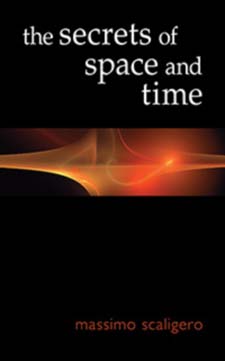 Secrets of space and time 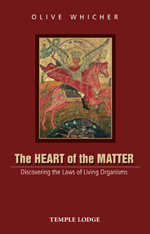 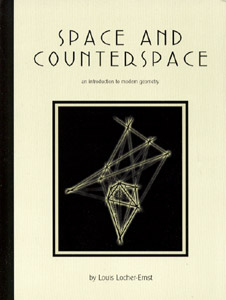 Space and Counterspace An Introduction to Modern Geometry