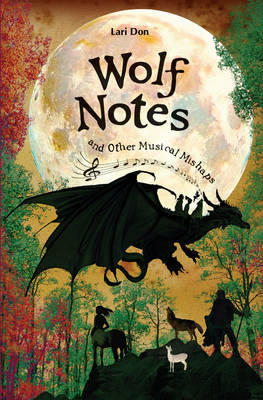 Wolf Notes and Other Musical Mishaps

Helen has won a place at a prestigious summer music school in remote north-western Scotland. But as she practises for a concert on Midsummer's Eve, her friends, the fabled beasts, prepare for battle - in the very forest where the young musicians are staying. When Yann the centaur arrives and warns Helen of impending danger, she is forced to cast her musical ambitions aside. Helen finds herself catapulted into a perilous quest, allied with fantastical creatures against a powerful enemy, the Faery Queen. She finds the mythical island of Tir nan Og, breaks the law and administers first aid to old friends and new ...but will it be enough to help her friends and save herself? This is the magical sequel to the bestselling "First Aid for Fairies and Other Fabled Beasts".
[When referring to this item please quote our ID 951] 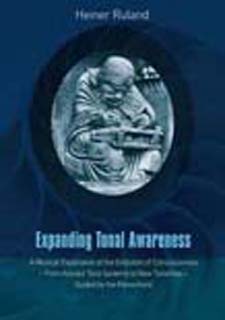 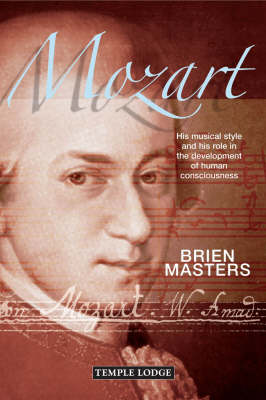 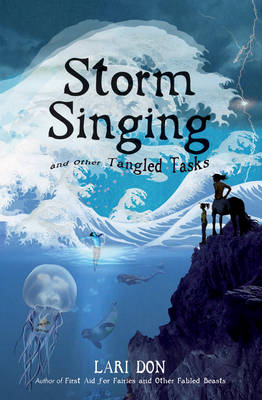 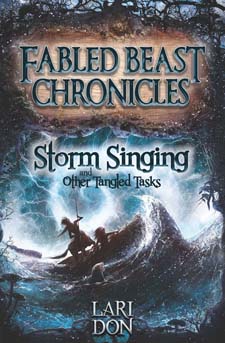 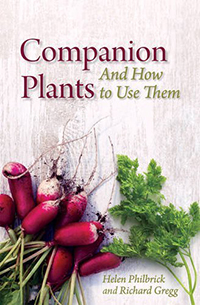 Companion Plants and How to Use Them

By: PHILBRICK, HELEN AND GREGG, RICHARD 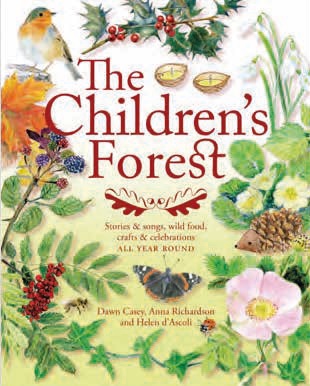 Wolf Notes and Other Musical Mishaps