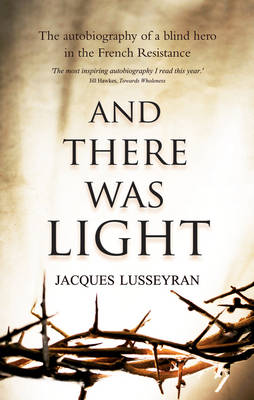 'Light is in us even if we have no eyes.' It is a rare man who can maintain a love of life through the infirmity of blindness, the terrors of war, and the horrors of a Nazi concentration camp. Such a man was Jacques Lusseyran, a French underground resistance leader during the Second World War. This book is his compelling and moving autobiography. Jacques Lusseyran lost his sight in an accident when he was eight years old. At the age of sixteen, he formed a resistance group with his schoolfriends in Nazi-occupied France. Gradually the small resistance circle of boys widened, cell by cell. In a fascinating scene, the author tells of interviewing prospective underground recruits, 'seeing' them by means of their voices, and in this way weeding out early the weak and the traitorous. Eventually Jacques and his comrades were betrayed to the Germans and interrogated by the Gestapo. After a fifteen month incarceration in Buchenwald, the author was one of thirty to survive from an initial shipment of two thousand.
[When referring to this item please quote our ID 801]

Title: And There Was Light The Autobiography of a Blind Hero in the French Resistance 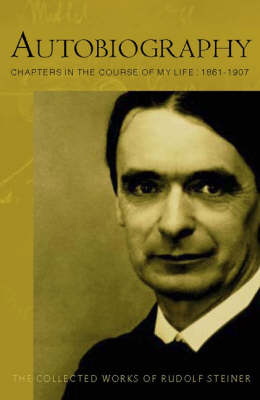 Autobiography Chapters in the Course of My Life 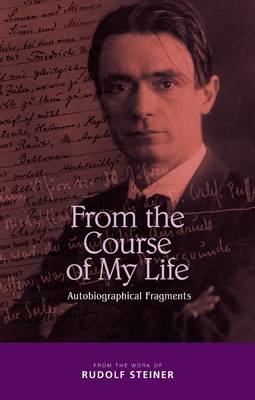 From the Course of My Life Autobiographical Fragments 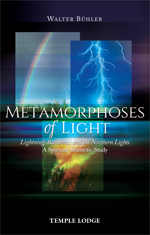 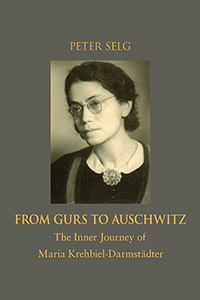 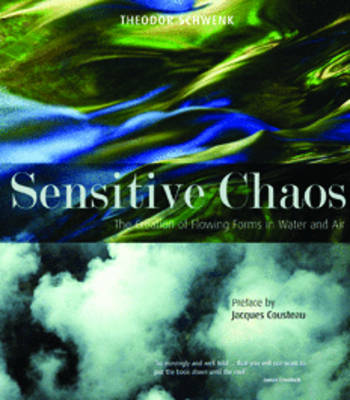 Sensitive Chaos Creation of Flowing Forms in Water and Air 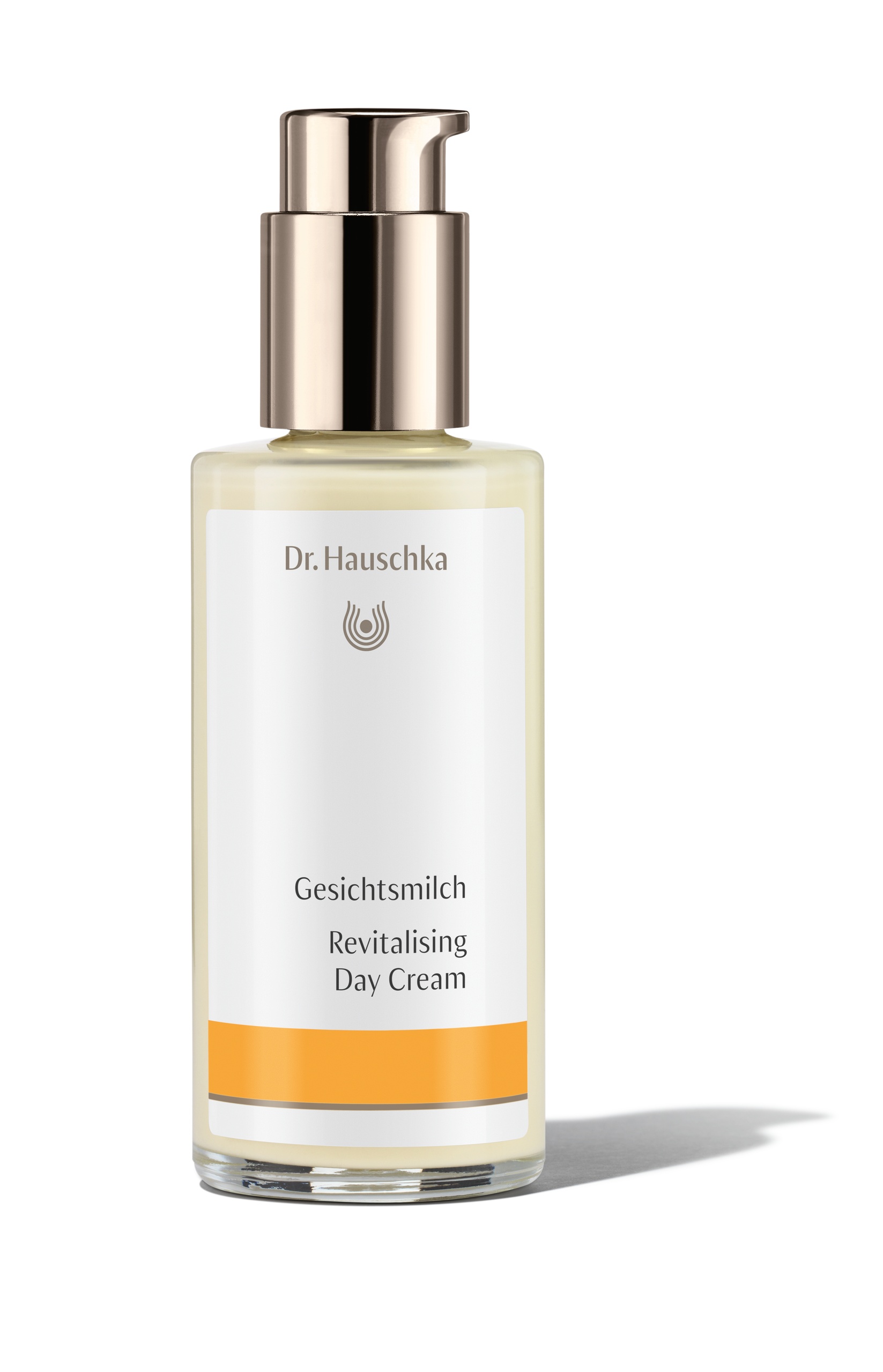