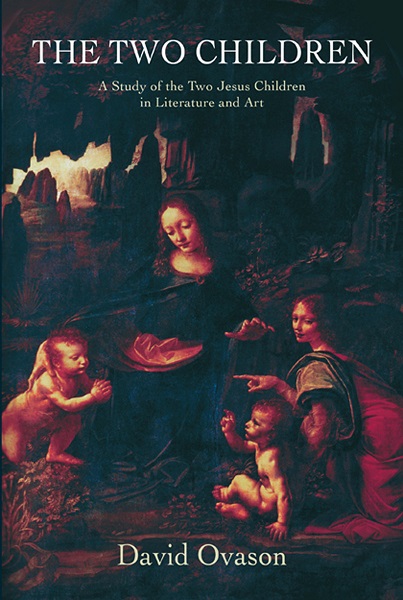 There is a long forgotten spiritual tradition that two children, both named Jesus, were born in Bethlehem to two sets of parents named Joseph and Mary. This tradition is supported by the different accounts of the nativity and life of Jesus Christ in the Gospels of Matthew and Luke. Although the Church chose to ignore this tradition, something of it survived in early Christian art and symbolism. The full tradition was preserved only in the literature of such esoteric sects as Gnosticism, which remained outside the official teachings of institutionalized Christianity.

In The Two Children, David Ovason explores the literature in which this tradition has been preserved, particularly in ancient Hebrew, Aramaic, Coptic, and Greek manuscripts such as the scrolls that were discovered at Qumram near the Dead Sea and the ancient codices at Chenoboskion (Nag Hammadi) in Upper Egypt. He also explores other fascinating and "apocryphal" texts that refer to the Two Children, which were later expunged or glossed over by Church apologists. Besides these documents, there were also visual traces of the teaching of the Two Children as it reemerged and became popular through early fifteenth-century Italian art where it can be seen, Ovason points out, in the work of such famous artists as Ambrogio Borgognone, Defendente Ferrari, Raphael, and Leonardo da Vinci.

The Two Children is compelling reading for anyone who has wondered about the meaning of the different accounts of Jesus' life in the Gospels, and it provides a cogent supplement to Rudolf Steiner's references to this subject in his lectures.
[When referring to this item please quote our ID 3023]

Title: Two Children A Study of the two Jesus Children in Literature and Art 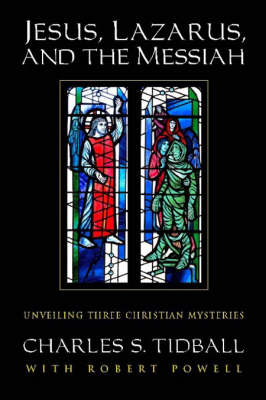 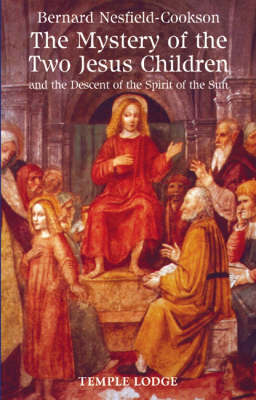 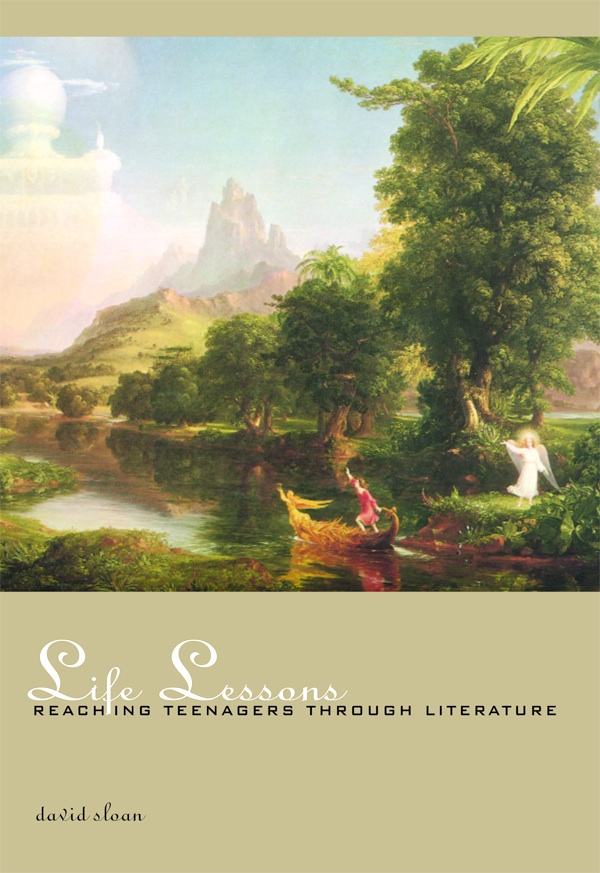 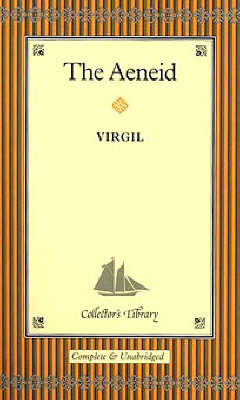 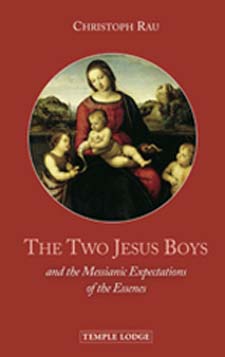 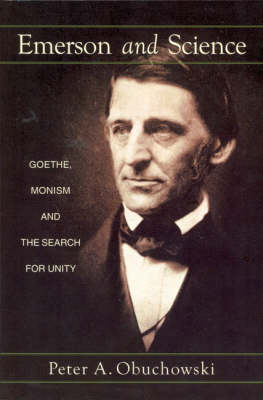 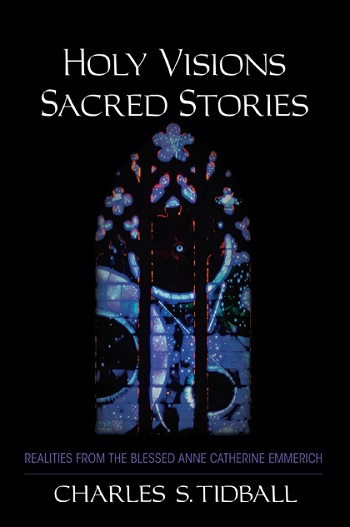