Sufferings of the Nathan Soul, The Anthroposophic Christology on the Eve of World War I

"Humanity must embark upon a conscious grasp of today’s events. For this reason, we must come to know Christ better, and this is connected with insight into the nature of the human being, Jesus of Nazareth."
—Rudolf Steiner


On June 1, 1914, Rudolf Steiner spoke in Basel for the last time before the outbreak of World War I, and for the last time ever in all his lectures and writings about the Nathan soul and its relationship with the Mystery of Golgotha. This internal lecture, given only for members of the Anthroposophical Society, concluded a series of profound Christological reflections begun on September 20, 1913, at the laying of the foundation stone for the St. John’s building (the first Goetheanum) in nearby Dornach and culminating (four weeks before the Sarajevo assassination that sparked World War I) in the motif of "selflessness," whose importance for the future Steiner stressed with great and unmistakable emphasis.

This study by Peter Selg first appeared in German on the centennial of that war, which began July 28,1914. The author focuses on the development of key motifs in Steiner’s lectures in the immediate prewar period: the "Fifth Gospel," the Nathan soul, and Christ’s act of sacrifice.

Also contained here is the entire text of Rudolf Steiner’s lecture in Basel on June 1, 1914, whose important words of introduction have appeared only once before, in the Goetheanum Newsletter in 1936.

Title: Sufferings of the Nathan Soul, The Anthroposophic Christology on the Eve of World War I 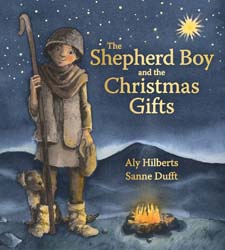 Shepherd Boy and the Christmas Gifts, The 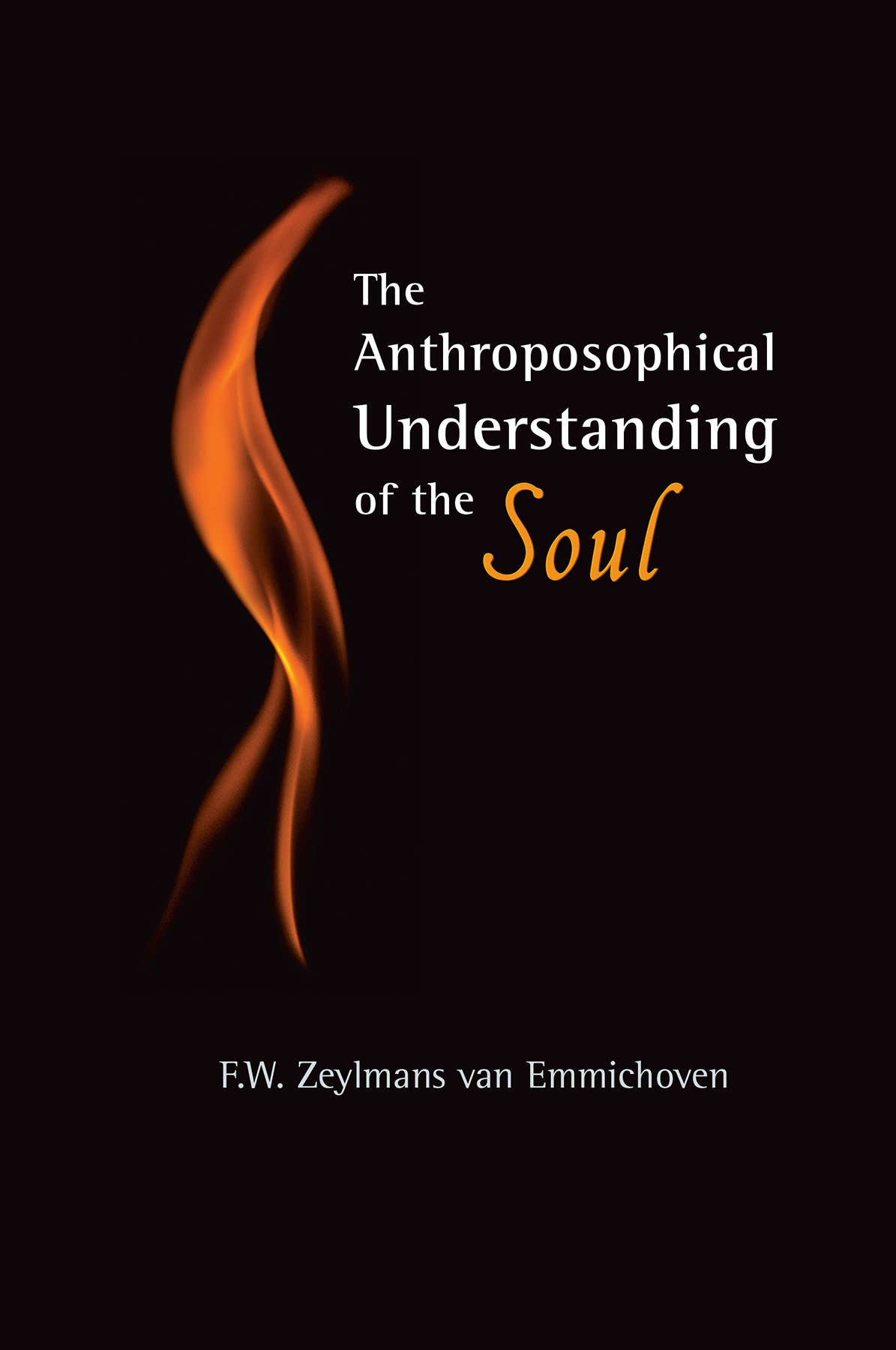 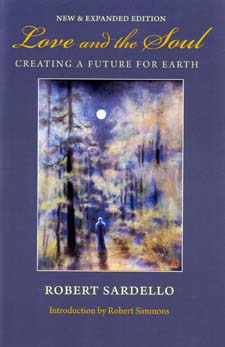 By: STEINER, RUDOLF AND SARDELLO, ROBERT

Sufferings of the Nathan Soul, The Anthroposophic Christology on the Eve of World War I