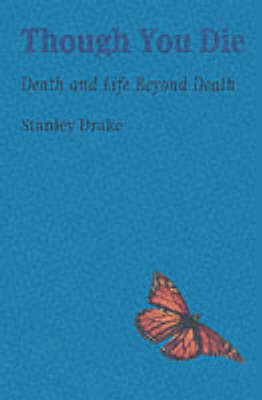 Death is a certainty that affects us all, and that every human being has to face. More is known about human death than many people realize. A growing number of people have felt themselves to be on the brink of death, and to have had "an out-of-body experience". Some of these people have actually chosen to come "back to life" after hours on the operating table. The spiritual insight of Rudolf Steiner shows distinct stages in existence after death. Above all there is the central Christian mystery of death, the full significance of which has certainly not yet been grasped by human thinking and which will only reveal itself as that thinking becomes increasingly more spiritual.

'A large amount of evidence in a thought-provoking work.' -- Glasgow Post
'Both informative and entertaining. In a short book, the author conveys many essentials of a spiritual philosophy of life and death.' -- Science and Medical Network Review
'This little jewel of a book should never be out of print. It ought to be present in every household. A comforting book to read again and again, and to give as a present to someone in need of answers about the greater mysteries of life.' -- Perspectives, March 2003

Stanley Drake was born in 1906. Educated at Tonbridge School, he studied accountancy. While working as an accountant in London he met a number of religious groups including The Christian Community which impressed him through its profound thinking about Christianity, and led him to ordination in 1939. From 1952 until his death in 1986 he worked as a priest in Forest Row, Sussex.
[When referring to this item please quote our ID 718]

Title: Though You Die Death and Life Beyond Death. 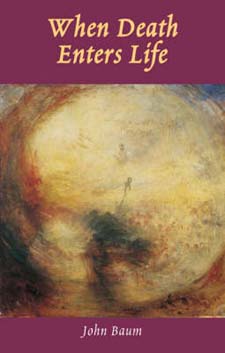 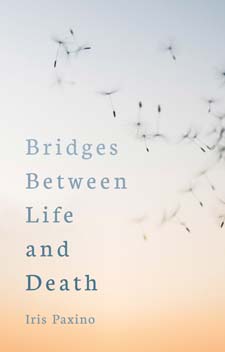 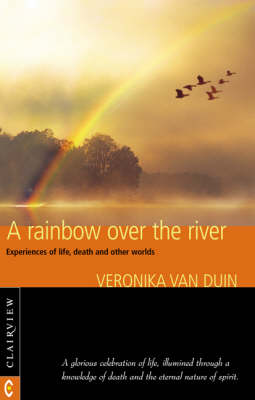 Rainbow Over the River Experiences of Life, Death and Other Worlds 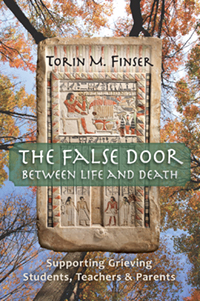 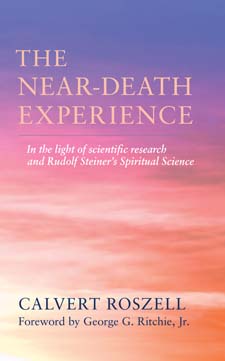 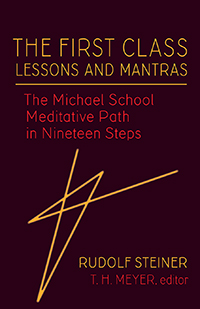 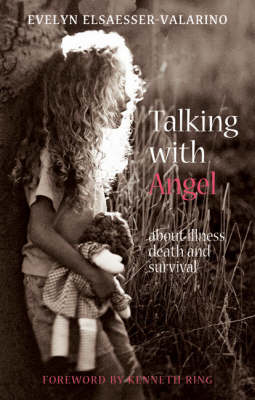 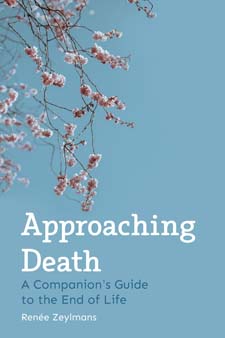 Approaching Death A Companion's Guide to the End of Life