5 lectures, Dornach, Switzerland, October 10-25, 1914 (CW 287)
"We need to create an energetic culture of peace - not idle talk of peace, but the real peace that can arise only out of a concrete, mutual understanding of the various individual cultures." - Rudolf Steiner (Lecture 2)

At the outbreak of World War I in August 1914, the construction of the singular architectural masterwork that would later be called the Goetheanum (and, later still, the First Goetheanum) was already well under way on a hill just above the village of Dornach in neutral Switzerland. There, a small international community had gathered over the previous year to take part in this utterly unique artistic building project under Rudolf Steiner’s direction. When the war began, the mood and day-to-day life of Europe was instantly changed, no less so amid this ad hoc spiritual and artistic community: artillery could be heard in the distance; many were called back to their respective countries for armed service; and tensions between individuals of various nationalities who remained in Dornach were very soon in evidence.

This is the immediate background to these evening lectures given in the woodworking building next to the construction site in Dornach just two months after the start of the war. Never announcing his intentions, and using the metamorphosing forms of the hand-sculpted wooden architraves resting on the columns inside the building itself as illustration, Steiner embarked on a convincing and heartfelt appreciation, even celebration, of the uniquely beautiful qualities of the various European cultures then at war.

These lectures were given at a very specific time and place, to a very specific audience, with a very clear intention - to cultivate in the midst of violence and aggression not just tolerance for other peoples and cultures, but also love and sincere appreciation. Such intentions are still needed today - thus, the continued relevance of these lectures. The Russian writer Andrei Bely was present at these talks, and later commented on them:

"In light of his words we looked at each other with new eyes, the oppressive mood was transformed; other infections broke out later but the national fever was overcome once and for all. The members of the belligerent nations lived in peace from then on."

Following Lecture Five:
5. Preparation and carving work in the carpenter's workshop, May 1914
6. Carving work on the curvatures between the columns and the internal wall
7. Carving the capitals in the concrete underbody of the building, April 1914
8. Architrave of the large dome, model
9. Architrave of the large dome, status of the carving work, October 1914
10. Large dome space of the first Goetheanum: seventh to fourth column
11. Large dome space of the first Goetheanum: fourth to first column
12. Construction workers assembling the capitals
[When referring to this item please quote our ID 14658] 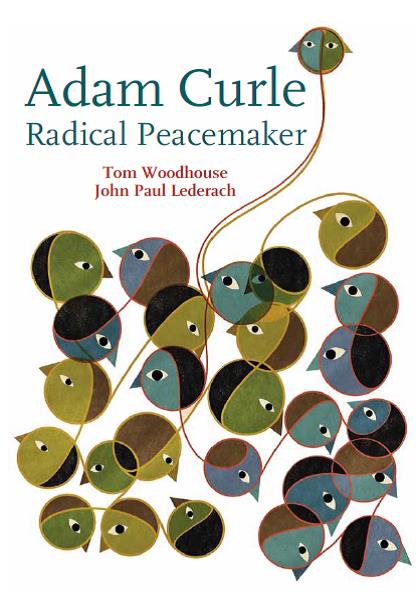 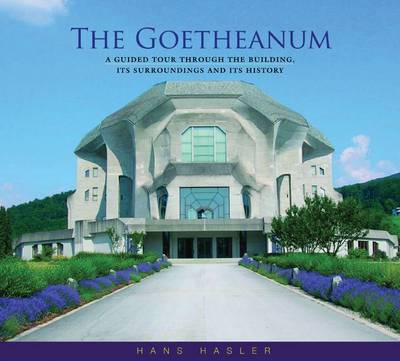 Aims of Anthroposophy and the Purpose of the Goetheanum 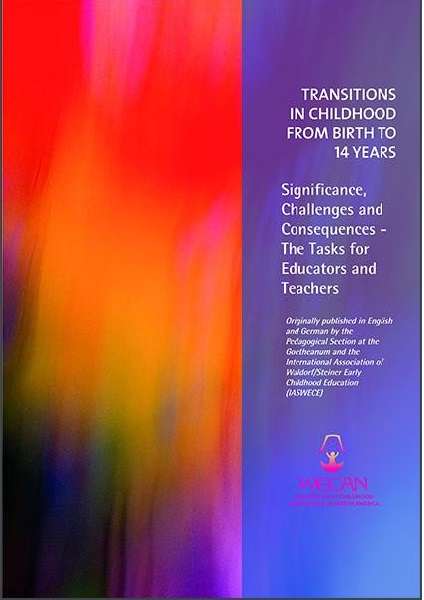 Transitions in Childhood from Birth to 14 Years Significance, Challenges and Consequences

By: PEDAGOGICAL SECTION AND IASWECE 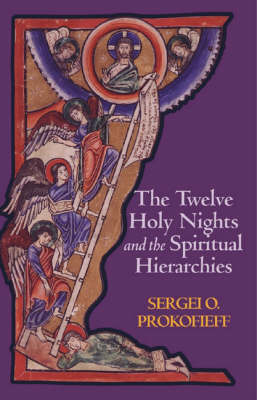 Twelve Holy Nights and the Spiritual Hierarchies, The