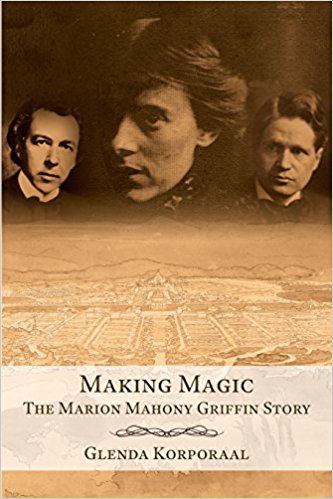 She was the American woman who changed Australian history. She broke through barriers for women in architecture and spent 15 years working for Chicago architect Frank Lloyd Wright, in the formative years of the Prairie School of Architecture. Then she teamed up with Walter Burley Griffin working with him in winning the design contest for the new Australian capital city, Canberra. She was an architect, artist, environmentalist, social observer and community builder, yet her work has been constantly overshadowed by the famous men in her life. The first biography of Marion Mahony Griffin in her own right, Making Magic tells Marion's story. It dates back to the days of Abraham Lincoln who was friends with her grandparents as a travelling lawyer in Illinois. It follows the story of her life over three continents - America, Australia and India. And her love affair with her husband which produced such historic results. A woman with a fierce sense of idealism and a passion for nature, Marion always had a mind of her own. She developed fine artistic and architectural skills which helped to make Wright and then Griffin famous. A woman in a man's world, she made history with her pioneering role as a female architect. Her creative work was sheer magic. Faced with her own challenges, she drew on her energy and creativity to refashion her role in a new country. She was instrumental in setting up a unique community in the Sydney suburb of Castlecrag. Her paintings, drawings and descriptions of the Australian bushland produced another exercise in magic. Yet few know her real story. Making Magic comes as Marion's role is now being recognised with accolades in America and Australia. Northwestern University Professor David Van Zanten describes her as the Frida Kahlo of the Chicago school of architecture. "Everywhere and nowhere, forgotten then suddenly remembered, unique in her work." Drawing on her diaries and historical records in libraries in Australia and America, and conversations with Griffin experts home owners and others with links to Marion's life, Making Magic tells the story of a most unusual woman. It puts the case for her recognition as an important figure who emerged from Chicago's Prairie School of architecture and tells an inspiring story of a woman and her own special brand of magic. About the Author: Glenda Korporaal is a journalist and writer based in Sydney, Australia. She has lived in Canberra and Washington, DC, and has a Master of Arts (Economics) from George Washington University, Washington, DC. The author of four books, she has a long time fascination with the work of Frank Lloyd Wright and interest in the ties between Australia and America.
[When referring to this item please quote our ID 14432] 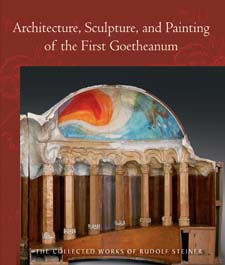 Architecture, Sculpture, and Painting of the First Goetheanum 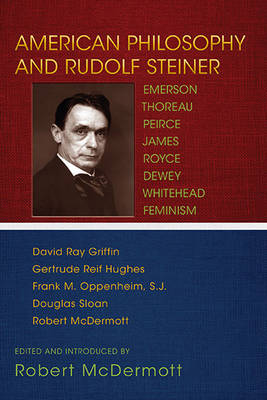 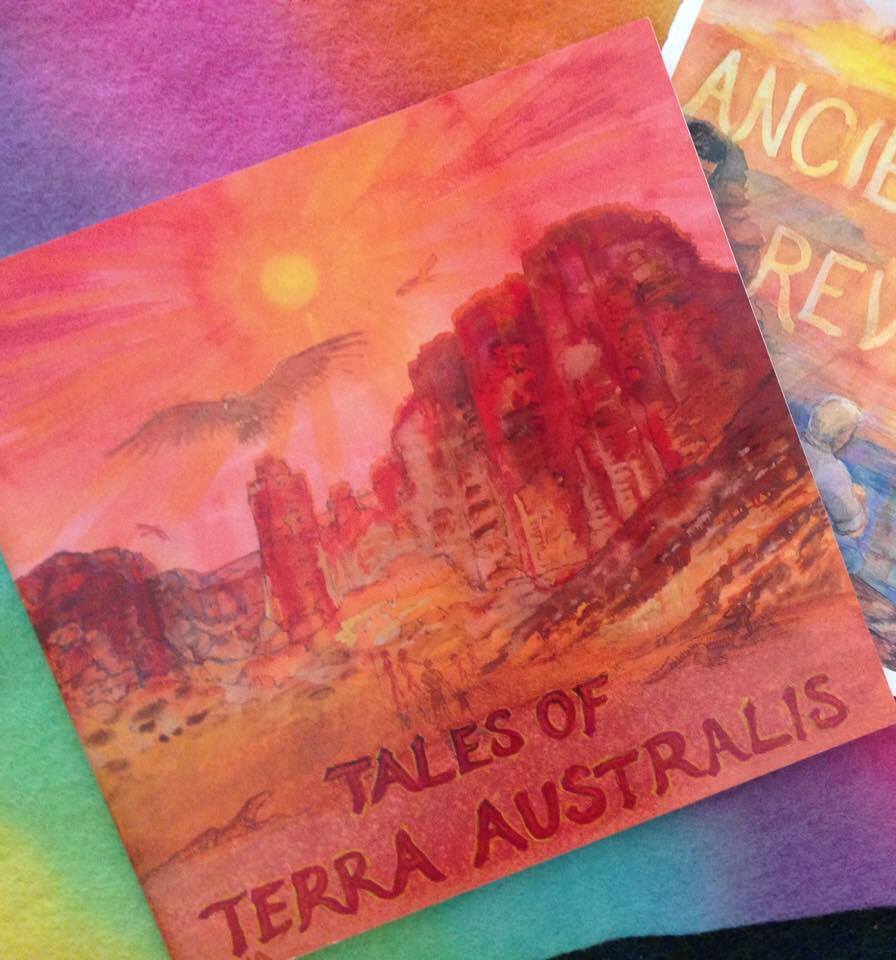 By: RICHTER, GOTTFRIED AND OBERHUBER, KONRAD 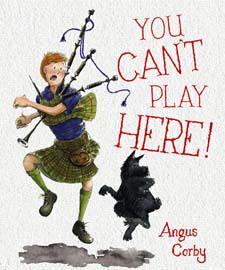 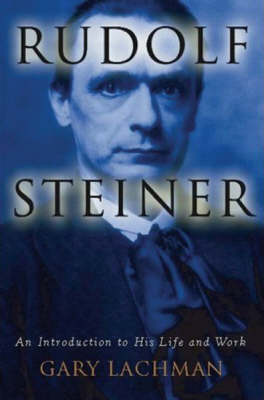