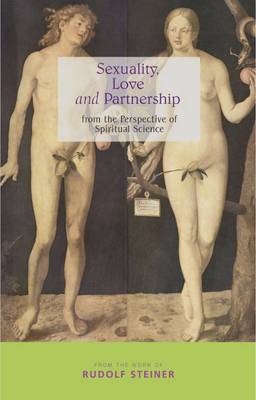 Sexuality, Love and Partnership From the Perspective of Spiritual Science

Rudolf Steiner presents the human soul dilemma, split into male and female attributes... but offers a path of development which will eventually lead to overcoming these - what Jung called ‘individuation’, a merging with the true self or true ego of the human being.’ - from the Introduction

We live in a sexualised society, surrounded by sexual imagery and content in almost every area of life. This presents us with many challenges, including an increasing blurring and confusion between love and sex; strife between men and women over their roles in society; and a consistent assault on the innocence of childhood.

Despite the sensibilities of his time, Rudolf Steiner made a huge contribution to our understanding of the complex theme of sexuality. In this freshly-compiled anthology, Steiner describes the point in evolution at which human beings split from being androgynous and single-sexed to becoming male or female. He traces the changing roles of the sexes in society, from the matriarchal past to today’s patriarchal dominance. The division of the sexes brings suffering, but also the possibility of achieving higher stages of love. In the distant future, humanity can evolve sexuality into a new form, with even the possibility of reproduction being metamorphosed.

Refreshingly, Steiner is not judgmental and does not preach asceticism. He recognises the ‘all-too-human’ frailty people confront in their personal lives, even in the case of great individuals such as Goethe. Sex is a necessary stage of human evolution, and the split nature of the human being is a fact of our age. Its healing will be gradual but, like Amfortas in the Grail story - whose wounded groin was a metaphor for amorous misadventure - we can all be healed through love and compassion.
spacer
[When referring to this item please quote our ID 11479]

Title: Sexuality, Love and Partnership From the Perspective of Spiritual Science 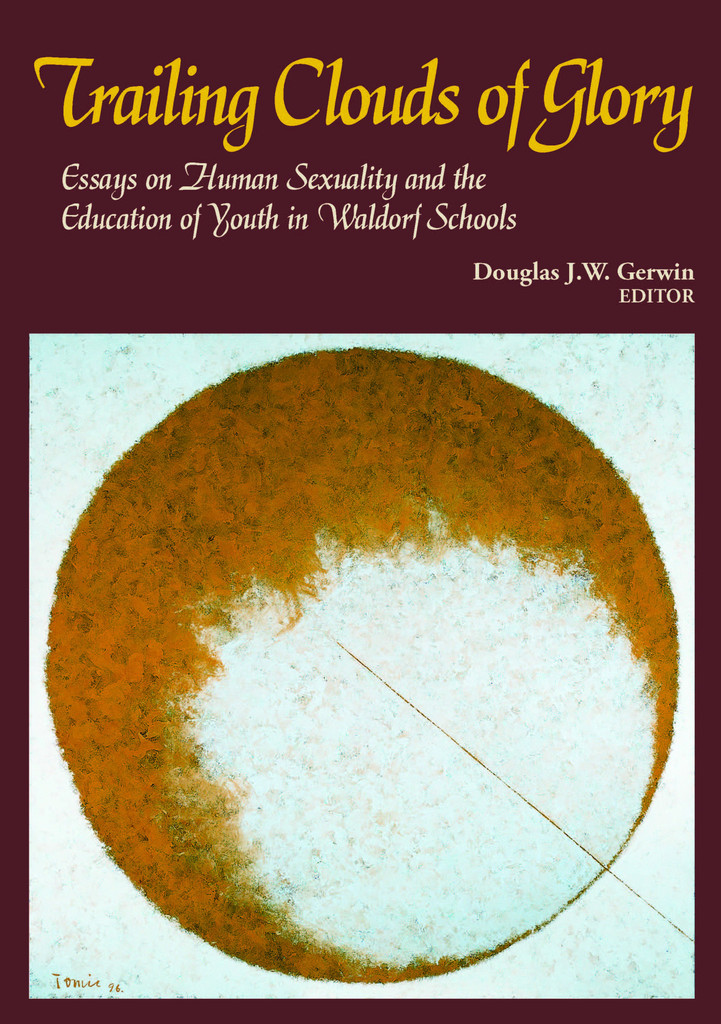 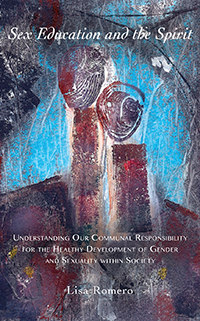 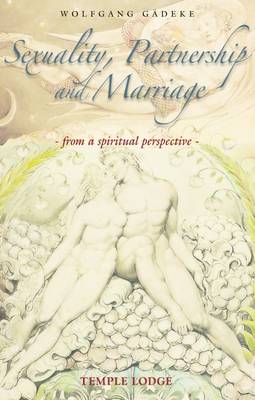 Sexuality, Partnership and Marriage From a Spiritual Perspective 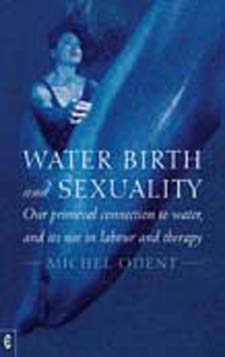 Water, Birth and Sexuality Our primeval connection to water, and its use in labour and therapy 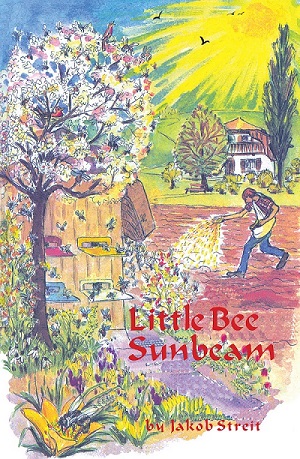 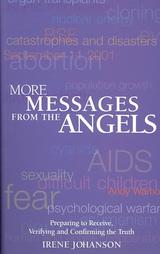 More Messages from the Angels Preparing to Receive, Verifying and Confirming the Truth - See more at: http://www.booknutsbookstore.com/?page=shop/flypage&product_id=14472&keyword=Irene+Johanson&searchby=author&offset=0&fs=1#sthash.7O6IEek7.dpuf

Initiation Science
and the Development of the Human Mind

Sexuality, Love and Partnership From the Perspective of Spiritual Science