‘The better I understand the roots of the Hebrew people and its universal-human mission, the better I shall understand the nature of humanity and its mission; and the more human I become, in the most universal sense, anchored in a new spiritual knowledge and practice, the more fulfilled, active and creative I can be at the roots of my existence as a Jew and an Israeli.’ – Yeshayahu Ben-Aharon
Based on a remarkable series of lectures delivered in his native Israel, Dr Ben-Aharon presents his illuminating research on the meaning of Judaism and the spiritual mission of the Jewish people in the past, present and future. The Hebrew people have been a central root in the development not only of Judaism, Christianity and Islam, but of the universal human spirit itself. Thus, a new understanding of their development and contribution to the spiritual biography of humanity is essential to understanding ourselves as human beings.
The Jews were chosen to reveal the deepest secret of ancient times: the existence of one God above all gods, being the Creator of all human beings – beyond race, nation and gender – in his divine image. The great historical and spiritual figures of the Hebrew people – Abraham, Isaac, Jacob, Moses, Joseph, the Judges, Kings and Prophets – prepared humanity for individuation – the true ‘I AM’ – through devotion to the divine foundation of the world. ‘The Lord our God is one’, who is to be loved with all one’s heart, soul and being. Each person could now fulfill the Word, which could be actualized on earth – in the human being.
In Jerusalem Dr Ben-Aharon describes the evolution of the Hebrew people and its role in the development of the human race. The journey continues to the present day, where the universal human Self has the potential to become a free participator in the ongoing creation of the universe.
‘Anyone who comprehends the profundity and complexity of the spiritual problems we are faced with in the world today is well aware that any sustainable attempt at a ‘political solution’ to the problem of Jerusalem and Israel must be based on a fundamental and profound renewal of the understanding of the meaning of humanity. What must change fundamentally is our actual knowledge regarding our common spiritual origin; the common path and the common future mission of all people and humanity… The demand for such a fundamental change in ourselves presents itself to us again and again in Israel, Palestine and Jerusalem as their centre and as a global centre of humanity, not symbolically but in the most tangible sense. It is the bleeding, dividing mirror, reflecting with painful steadfastness the intensity of forgetfulness of our origin, our path and the future goals of our evolution, and of our common spiritual mission.’
DR YESHAYAHU (JESAIAH) BEN-AHARON – spiritual scientist, philosopher and social activist – is founder of the anthroposophical community in Harduf, Israel, co-founder of the Global Network for Social Threefolding, director of Global Event College and contributor to the School of Spiritual Science. He is the author of Cognitive Yoga, Spiritual Science in the 21st Century, The Spiritual Event of the Twentieth Century, The Event in Science, History, Philosophy and Art, The New Experience of the Supersensible, America’s Global Responsibility and Cognitive Yoga: How a Book is Born.
[When referring to this item please quote our ID 15449]

Title: Jerusalem The Role of the Hebrew People in the Spiritual Biography of Humanity 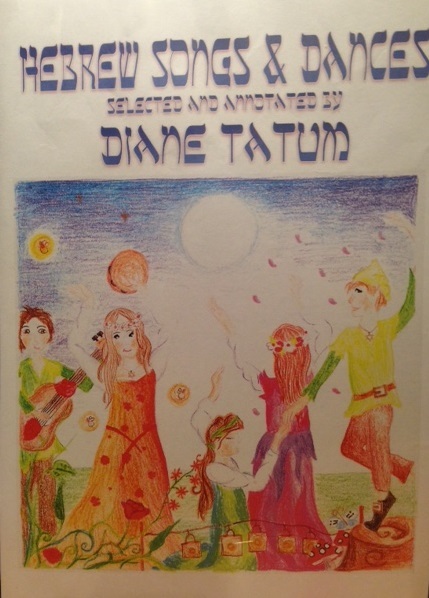 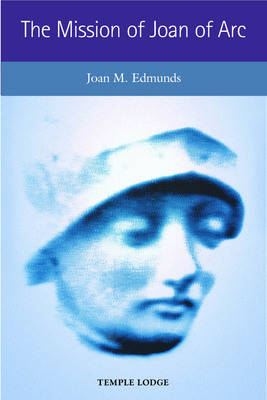 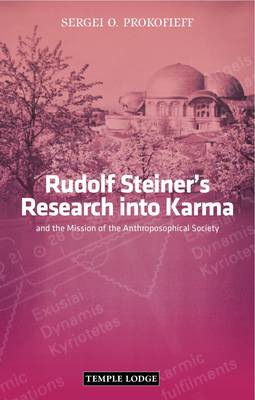 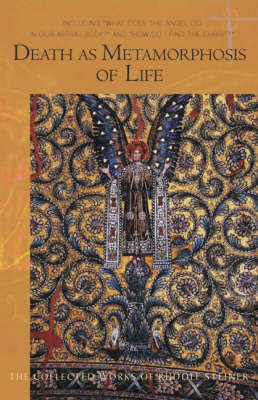 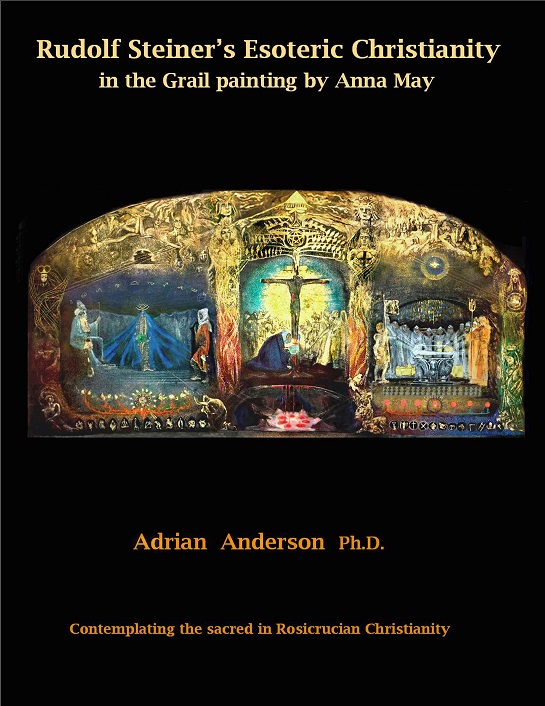