Coming soon!
There was a boy who used to sit in the twilight and listen to his great-aunt’s stories. She told him that if he could reach the place where the end of the rainbow stands he would find there a golden key...
“And what is the key for?” the boy would ask. “What is it the key of? What will it open?” “That nobody knows,” his aunt would reply. “He has to find that out.”
Now all that his great-aunt told the boy about the golden key would have been nonsense, had it not been that their little house stood on the borders of Fairyland. For it is perfectly well known that out of Fairyland nobody ever can find where the rainbow stands...
George MacDonald’s classic tale, full of imagination and dreamlike images, tells of a girl and boy, Tangle and Mossy, who venture on a mysterious and magical journey. First, Tangle encounters three Old Men – of the Sea, of the Earth and of Fire – and gains in wisdom and beauty through her adventures. Then, together with Mossy who has the golden key, they travel to the rainbow to discover what awaits them there...
This new edition of The Golden Key is exquisitely illustrated with paintings by Angela Lord, who also provides an informative Afterword.
GEORGE MACDONALD (1824–1905) was a Scottish author, poet and Christian minister. He was a pioneering figure in the field of fantasy literature and the mentor of fellow writer Lewis Carroll. His writings have been cited as a major literary influence by many notable authors, including W. H. Auden, J. M. Barrie, J. R. R. Tolkien, C. S. Lewis and Mark Twain. In addition to his fairy tales, MacDonald wrote several works on Christianity.
[When referring to this item please quote our ID 15452] 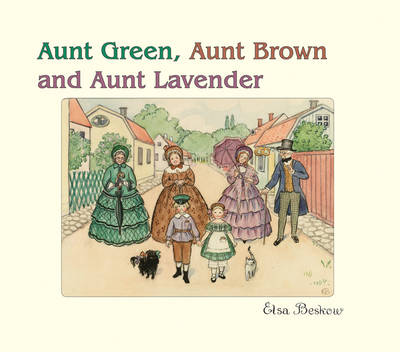 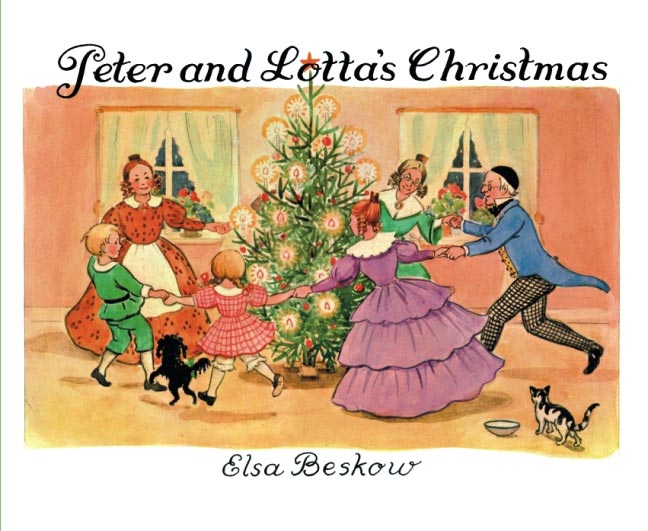 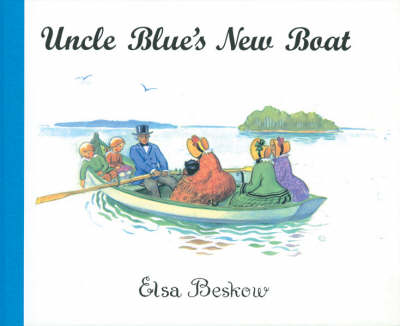 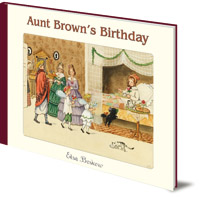 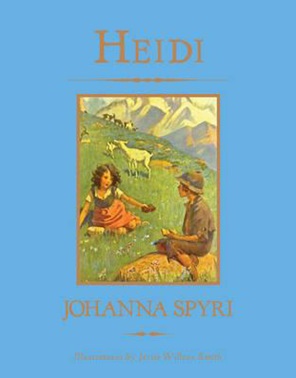 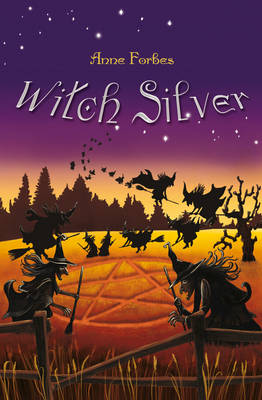 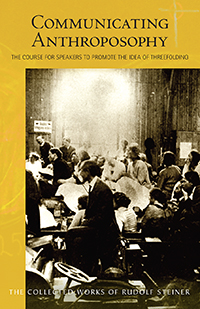 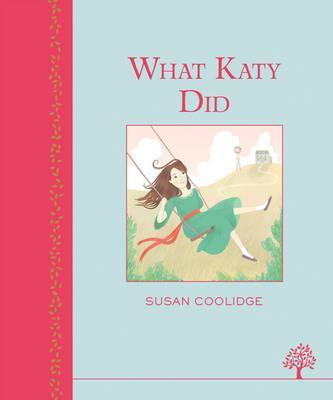