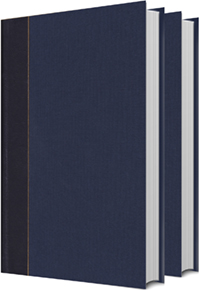 The translator, Philosophy Professor Fritz Koelln, describes The Riddles of Philosophy:
“Rudolf Steiner's Riddles of Philosophy: Presented in an Outline of Its History is not a history of philosophy in the usual sense of the word. It does not give a history of the philosophical systems, nor does it present a number of philosophical problems historically. Its real concern touches on something deeper than this, on riddles rather than problems. Philosophical concepts, systems and problems are, to be sure, to be dealt with in this book. But it is not their history that is to be described here. Where they are discussed they become symptoms rather than the objects of the search. The search itself wants to reveal a process that is overlooked in the usual history of philosophy. It is the mysterious process in which philosophical thinking appears in human history. Philosophical thinking as it is here meant is known only in Western civilization. Oriental philosophy has its origin in a different kind of consciousness, and it is not to be considered in this book.

“What is new here is the treatment of the history of philosophic thinking as a manifestation of the evolution of human consciousness. Such a treatment requires a fine sense of observation. Not merely the thoughts must be observed, but behind them the thinking in which they appear.

“To follow Steiner in his subtle description of the process of the metamorphosis of this thinking in the history of philosophy we should remember he sees the human consciousness in an evolution. It has not always been what it is now, and what it is now it will not be in the future. This is a fundamental conception of Anthroposophy.”

The Chadwick Library Edition represents an endeavor to republish—mostly in new or thoroughly revised English translations—several written works of Rudolf Steiner. The edition is named for the late horticulturist Alan Chadwick, whose life and work has served as inspiration to the small group from which the idea originated. Our extensive experience with special bindings led to the selection—for this “trade edition” of 750 books—of a leather spine binding, cloth sides, and a light slipcase. For the hand-numbered edition (100 books), the binding is full leather with a hand-gilt top of the pages in a fine, stiff, cloth-covered slipcase. The leather is blue calfskin, and the title stamping on the spines is in genuine gold leaf. All of this is being carried out by hand at one of the finest binders, Ruggero Rigoldi.
[When referring to this item please quote our ID 15726]

Title: The Riddles of Philosophy - Chadwick Library Edition Boxed Set Presented in an Outline of Its History (2 Volumes, CW 18) 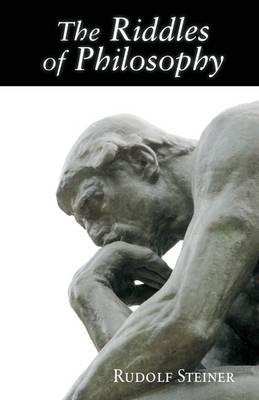 One, Two, Three! A Collection of Songs, Verses, Riddles, and Stories for Children of Grades 1-3 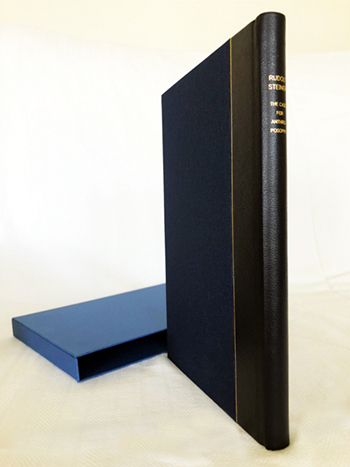 Case for Anthroposophy Extracts from 'Riddles of the Soul' 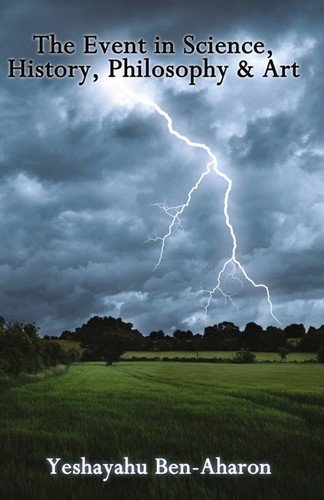 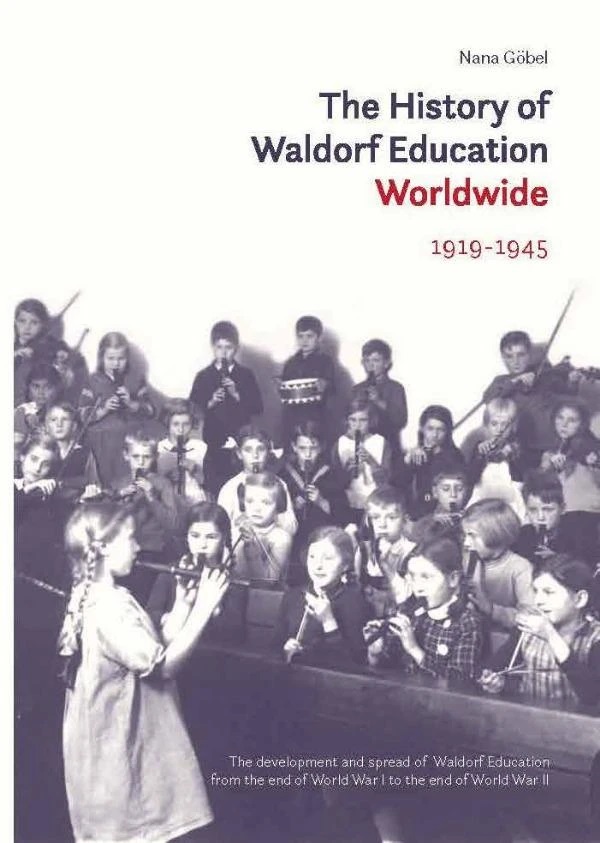 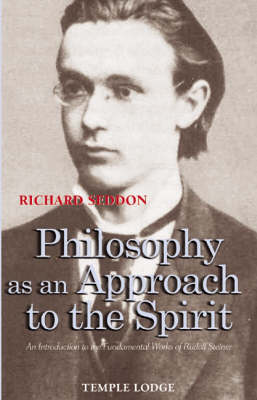 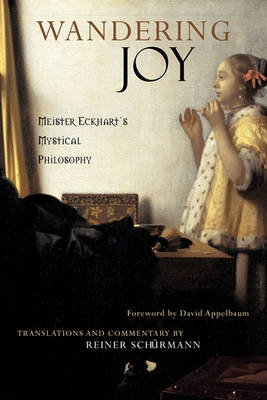