NEW!! Published Nov 2019
Saturn–Mary–Sophia (2020) includes articles of interest on star wisdom (Astrosophy), as well as a guide to the correspondences between stellar configurations during the life of Christ and those of today. This guide comprises a complete sidereal ephemeris and aspectarian, geocentric and heliocentric, for each day throughout the year. Published yearly, new volumes are generally available beginning in November for the coming new year.
According to Rudolf Steiner, every step taken by Christ during his ministry between the Baptism in the Jordan and the Resurrection was in harmony with—and an expression of—the cosmos. The Star Wisdom series is concerned with these heavenly correspondences during the life of Christ and is intended to help provide a foundation for cosmic Christianity, the cosmic dimension of Christianity. It is this dimension that, by and large, has been missing until now from Christianity and its the 2,000-year history.
Readers can begin on this path by contemplating the movements of the Sun, Moon, and planets against the background of the zodiacal constellations (sidereal signs) today in relation to corresponding stellar events during the life of Christ. In this way, the possibility is opened for attuning in a living way to the life of Christ, who is now—since the onset of his Second Coming in 1933—spiritually present in the etheric aura of the Earth.
Volume 2 of Star Wisdom highlights the 100th-year anniversary of Rudolf Steiner’s lecture series Isis Mary Sophia in December 1920. In those lectures, Steiner laid out a path for new forms of both star wisdom and nature wisdom, which laid the foundation for his Astronomy Course a month later. According to the anonymous author of Meditations on the Tarot, the guiding being of the Saturn Sphere is none other than the Virgin Mary, who has manifested in history as both Isis and Sophia. The year 2020 is very special for the planet Saturn.
The year begins with a conjunction of Saturn and Pluto in January and ends with a conjunction of Saturn and Jupiter (a “Great Conjunction) in December. This year’s contributions will highlight, from a variety of perspectives, the influence and guidance we can receive in a particularly potent way during 2020—the year of Saturn and Isis–Mary–Sophia.
Finally, the monthly commentaries for the year are provided by Joel Matthew Park, supported by Julie Humphrey’s astronomical previews for each month. They offer us an opportunity to connect the spiritual with stellar configurations during 2020. This direct interaction of human beings on Earth with angels—as well as other heavenly beings connected with the stars—is intended to help the reader develop the capacity to receive the wisdom-filled teachings of the angelic hierarchies.
[When referring to this item please quote our ID 15763] 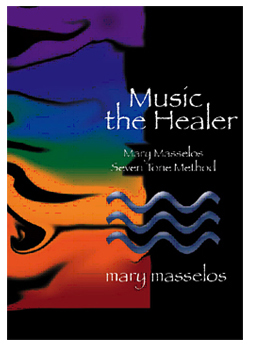 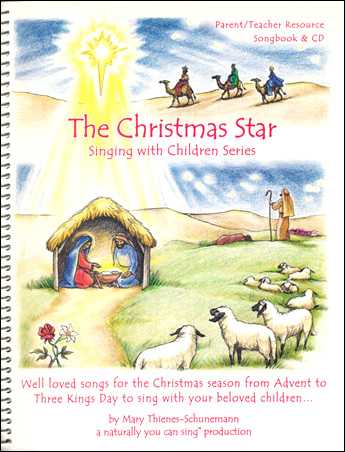 Sing a Song with Baby

This is the Way We Wash a Day 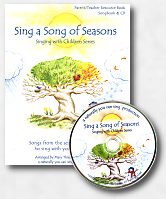 Sing a Song of Seasons 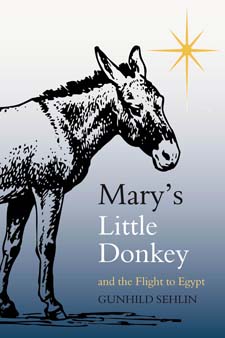 Mary's Little Donkey and the Escape to Egypt 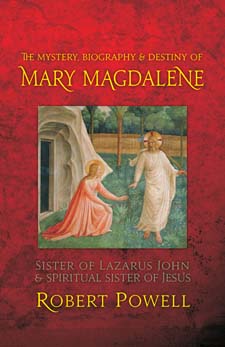 Mystery, Biography and Destiny of Mary Magdalene Sister of Lazarus John and Spiritual Sister of Jesus