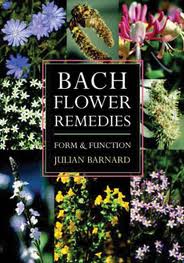 illustrated In the 1920s, the physician and homeopath Dr Edward Bach made his great discovery of the healing effects of various flower essences, which resulted in thirty-eight 'flower remedies'. Bach described them as 'bringing courage to the fearful, peace to the anguished, and strength to the weak', but the therapeutic effects of the remedies go beyond emotional states. They are equally effective in the treatment of physical disorders. Julian Barnard describes how Bach made his discoveries. He examines the living qualities of the plants in their context, and looks at how the remedies ... View more info