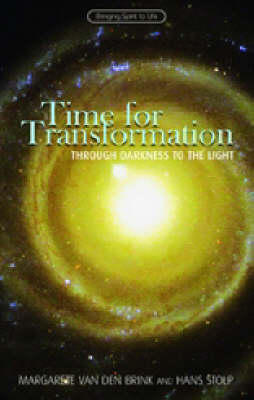 Time for Transformation Through Darkness to the Light

Why is evil becoming ever more prominent in the world, in an ever greater variety of forms? What is its source? What can we do to keep the world a reasonably good place to live in? Why is it that 'good' shows itself less clearly now than in the past? We live in a fascinating era, providing us with 'the best of times' and the 'worst of times'. On the one hand we see how people are becoming more aware and spiritual, but on the other hand we encounter increasing violence and lack of conscience. The great traditions of both East and West - such as the ancient Egyptian, the Mayan, Hindu, an...
View More... 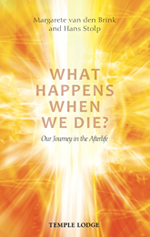 What Happens when We Die?

Is there truly life beyond death? What really happens when we die? Can the living stay connected with, or even help, their loved ones who have passed on? Answers to these questions have traditionally been sought for in Eastern religions but – perhaps surprisingly for some – they can also be found within the Christian tradition. In fact, such knowledge was prevalent in early Christianity, but was gradually suppressed and eventually forgotten. Turning to hidden – esoteric – sources that reveal lost meanings within the Bible, the Dead Sea Scrolls and other Gnostic text...
View More...