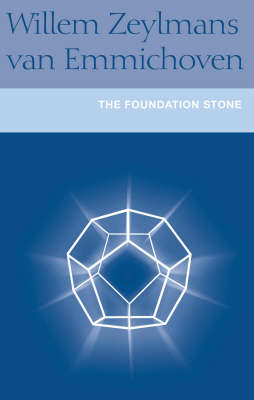 1 line drawing During the Christmas Conference of 192324 when the Anthroposophical Society was refounded, Rudolf Steiner presented to its members for the first time the Foundation Stone Meditation. On consecutive days during that week, Steiner showed how elements of the Meditation could be rebuilt into new meditations (sometimes referred to as "rhythms"), which could be inwardly practiced. Zeylmans van Emmichoven was present at that formative meeting and lived intensively with these "rhythms" for more than 30 years. Initially in the Netherlands, and later during his many ...
View More...