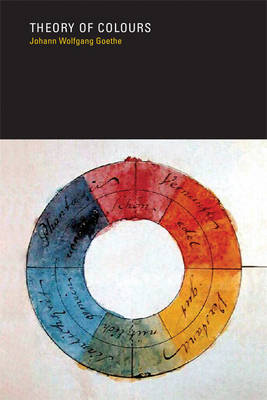 By the time Goethe's Theory of Colours appeared in 1810, the wavelength theory of light and color had been firmly established. To Goethe, the theory was the result of mistaking an incidental result for an elemental principle. Far from pretending to a knowledge of physics, he insisted that such knowledge was an actual hindrance to understanding. He based his conclusions exclusively upon exhaustive personal observation of the phenomena of color. Of his own theory, Goethe was supremely confident: "From the philosopher, we believe we merit thanks for having traced the phenomena of colours to t...
View More...