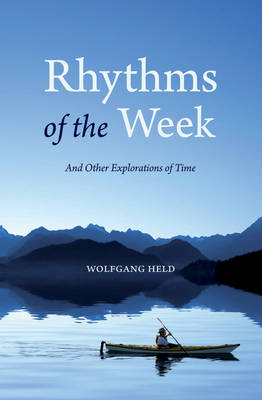 Rhythms of the Week And Other Explorations of Time

The week has a remarkable rhythm that does not fit exactly with either the month or the year. Yet most of humanity keeps faith with this sevenfold rhythm. Why did the seven-day week triumph over the many other ways that existed of subdividing the month in ancient times? The answer, as Wolfgang Held shows, is rooted in the human being. Just as activity and passivity alternate during the course of a day, the human soul resonates from day to day in seven differing moods.

Deepening our understanding of the characteristic weekly rhythm can give us strength and inspiration for the way we l...
View More... 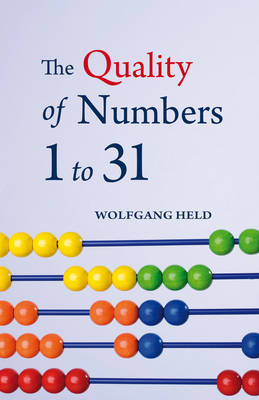 Quality of Numbers One to Thirty-one,The

One sun, two parents, three meals a day, four seasons, five fingers ...every child soon discovers that lots of things in life have an inherent number attached to them. Just as five individual fingers become something much more important and powerful when combined together in a hand, these numbers are often much more than a simple addition of their parts: they are intrinsically connected to the object, expressing a particular quality. In this readable little book, Wolfgang Held explores the fascinating qualities of numbers one to thirty-one. The Pythagorean School in ancient Greece had a saying...
View More...