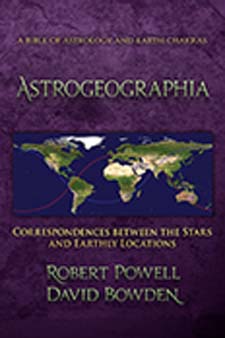 illustrations
'We can conceive of the active heavenly sphere mirrored in the Earth.' -- Rudolf Steiner
"As above, so below" is the foundation of all star wisdom. It was known in ancient times that there are correspondences between the macrocosm (heavenly realm) and the microcosm (human being) and the Earth. Astrogeographia is a modern form of that ancient star wisdom.
According to the astronomer Johannes Kepler:
There radiates into the Earth soul an image of the sense-perceptible zodiac and the whole firmament as a bond of sympathy between Heaven and Earth.... This...
View More...